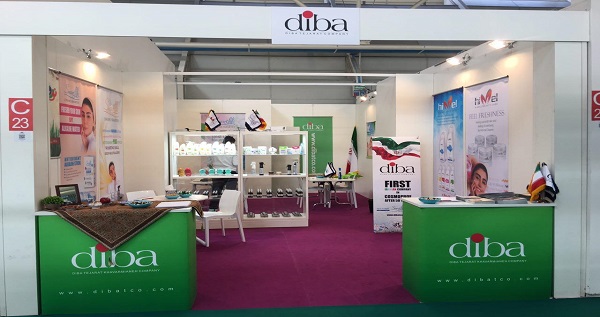 After holding the fiftieth exhibition in Bologna in italy cosmetic products called 'Cosmoprof , the upcoming exhibitions in Iran, Colombia and India appointed. The CEO of Diba Tejarat Company said to IRNA reporter in Rome: Diba Tejarat Company participated in Cosmoprof exhibition in Bologna between 17 to 20 March in the north of Italy as the only representative in Iran for the first time in 50 years with activities in the field of the production of alkaline water filters, washing ball, odor removal, moisturizing creams and shampoos. And also Mr Arash Montazer(CEO) said that: Given that the Iranian-Islamic culture was the priorities of Diba Tejarat Company for the exhibition, and Since a representative of Iran did not participate in this great event, so the presence of the company was met with a warm welcome visitors. We’re pleased by the unique welcome by domestic and foreign visitors of our national products and presence in Europe's largest cosmetics exhibition that’s also an example of the realization of the economy's strength and efforts of Iranian workers. more than 250 thousand people from 150 countries visited the exhibition Bologna in this year. This year's exhibition was well-received and the number of foreign buyers and distributors increased 16% over the previous year. A total of 2677 companies from 69 countries from Argentina, Chile, Japan, Latvia and the United Arabic Emirates were present at this year's exhibition for the first time. The Internationalization of Cosmoprof will occur in 2017 through a partnership with the International Exhibition of Iran Beauty and Clean (cosmetics exhibition). 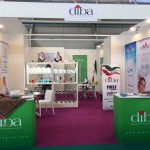 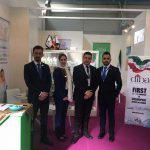 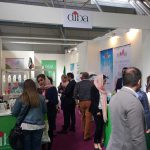 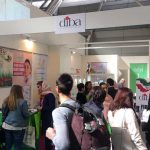